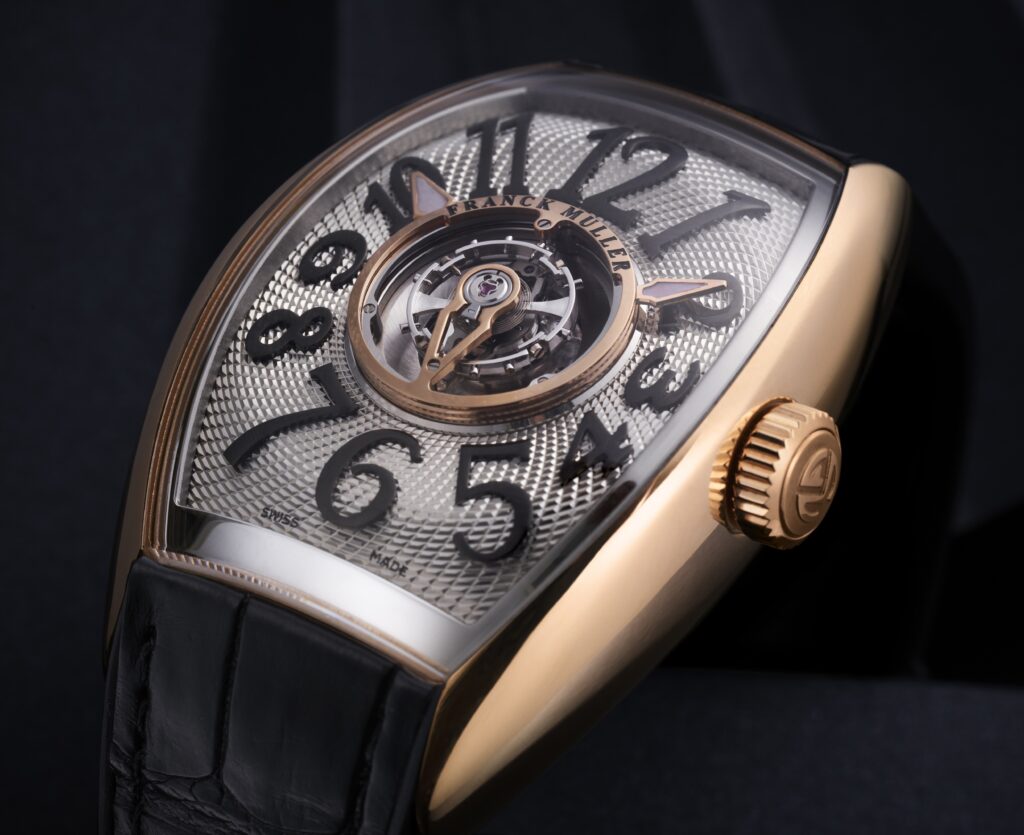 One of the many reasons why the tourbillon regulator remains such a coveted feature in luxury wristwatches today is its incomparable beauty. Despite the fact that it’s a purely technical device invented to improve the chronometric performance of a mechanical movement, the tourbillon’s graceful pirouette exudes a mesmerising visual artistry not found in any other high complication.

Literally poetry in motion, it also happens to be one of Franck Muller’s many great specialties, as evinced by the manufacture’s stunning new Grand Central Tourbillon – a sleek and refined gentleman’s timepiece with a larger than life personality. 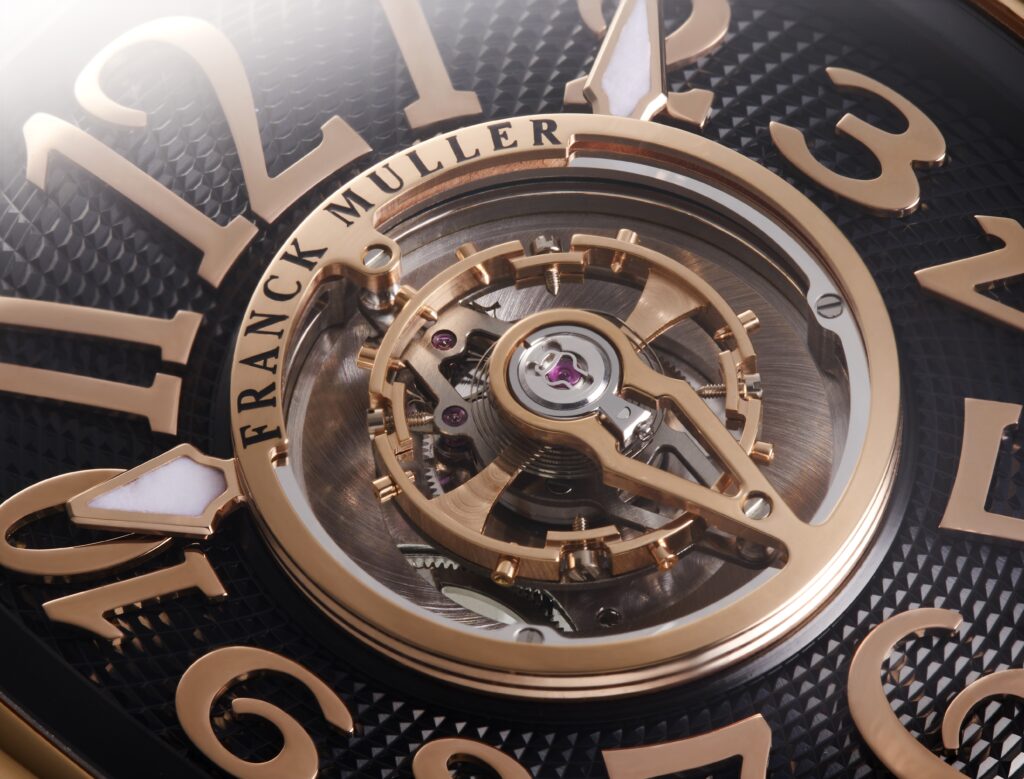 Even the tourbillon in this watch is larger than usual and sits centre stage on a splendidly decorated dial, hence the name Grand Central Tourbillon. Rising above the dial, suspended on a single bridge underneath, this tourbillon of the flying variety dispenses with the upper bridge to offer a breath-taking 360-degree panorama of the rotating carriage.

Nothing more than an elegantly curved sapphire crystal canopy stands between this tourbillon and its wearer, making Franck Muller’s Grand Central Tourbillon a truly spectacular miniature whirlwind on the wrist, and a luxury timepiece that’s designed for true tourbillon connoisseurs.

To move the tourbillon from its original position to the centre necessitated a complete rethinking of the movement architecture, which now includes an innovative time display using discs instead of hands for the hours and minutes. Yet the watch remains legible thanks to luminous arrow tips and applied Arabic numerals in Franck Muller’s signature oversized Art Deco style.

Most importantly, the Grand Central Tourbillon is a modern tribute to the tourbillon regulator, as it references Franck Muller’s pioneering role in revolutionising the wristwatch tourbillon. During the early 1990s, the Genevan manufacture was the first to place the tourbillon on the dial side at 6 o’clock (it formerly usually faced the back) and may also be credited as the brand that popularised the flying tourbillon.

Its own achievements in this realm are unique in the watchmaking industry. Franck Muller produced the world’s first triple-axis tourbillon, the world’s largest tourbillon carriage, the world’s fastest rotating tourbillon. Now with the Grand Central Tourbillon, it debuts the first central tourbillon to be featured in a tonneau shaped watch, the iconic Franck Muller Cintrée Curvex, which has been subtly redesigned in anticipation of the manufacture’s 30th anniversary in 2022. 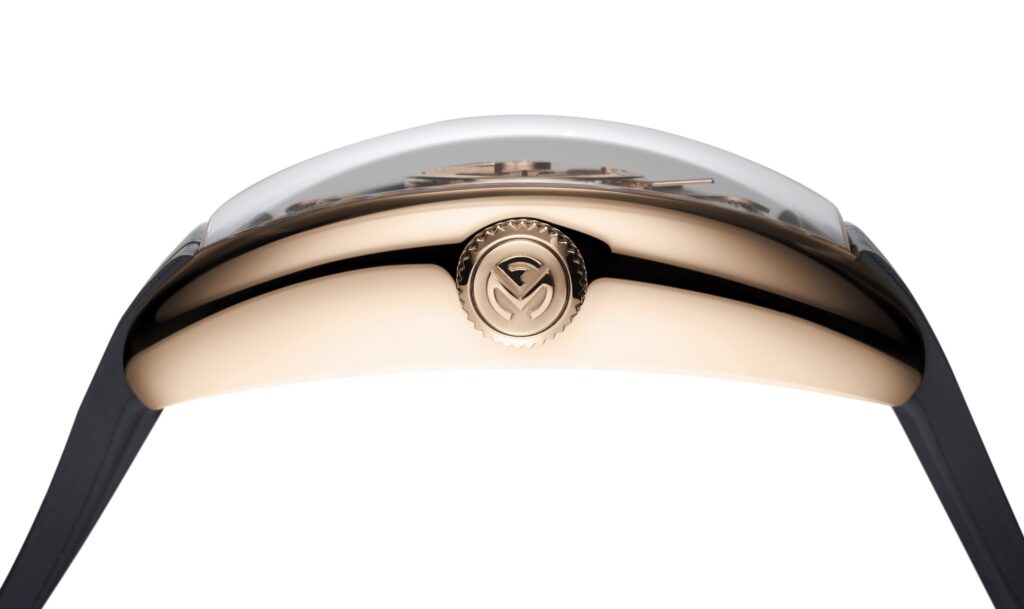 The updated Cintrée Curvex has an extended curved sapphire crystal that spans the entirety of the case, seamlessly touching all four lugs as it elongates the case. It also allows for a magnificent view of the dial, lacquer-coated and decorated with a spiral sunburst motif guilloché that accentuates the dynamic movements of the central tourbillon.

Cased in white or rose gold, as well as titanium, the Franck Muller Grand Central Tourbillon is a self-winding timepiece with a generous four-day power reserve wound via a beautifully finished micro-rotor visible through the sapphire case back.